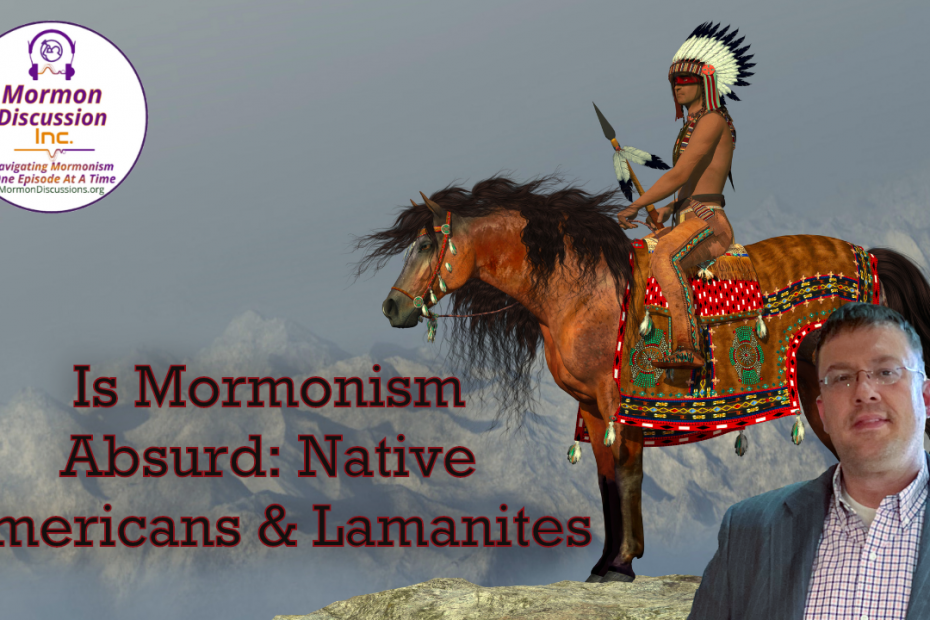 We continue our series walking out the logic of Mormon Claims. In this fourth segment we dive into the Native Americans as Lamanites. We talk about skin curses of color change, of whether the Nephites came to an empty Americas, the non success of missionary work to the Lamanites, and how the Book of Mormon is written to a people we can no longer with certainty locate. We talk out each of these and if rational thinking presents any problems with the faithful view.