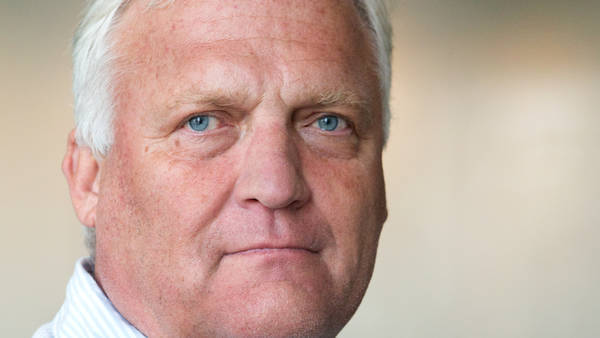 This is a a link to the podcast RadioWest and is linked from their site – http://radiowest.kuer.org/post/mormon-belief-digital-age
All credit is given to this site for this link.   Please check out radiowest – http://radiowest.kuer.org/
Their description of this broadcast –
Thursday, we’re talking about what the New York Times has called a “wave of doubt and disillusionment” in the LDS Church. On Sunday, religion correspondent Laurie Goodstein profiled a Mormon leader who had his own crisis of faith as he learned about historical inaccuracies in official Church teachings: things like Joseph Smith’s polygamy and DNA evidence that challenges the Book of Mormon. Doug is joined by Goodstein and others for a look at Mormon belief in the digital age and at how the Church is responding.
Guests:
Laurie Goodstein, New York Times, Some Mormons Search the Web and Find Doubt
John Dehlin, Mormon Stories Podcast, Understanding Mormon Disbelief
Kimberly Lewis, Feminist Mormon Housewives, Supporting the Faith Quest