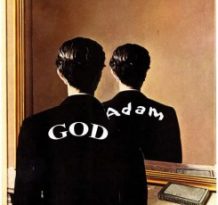 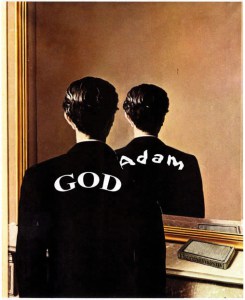 Today we sit down with Corbin Volluz and discuss the nuts and bolts of the Adam/God Doctrine.  We talk about what Brigham taught, How widely it was taught and implemented, How Leaders and apologists have attempted to explain it, and How leaders have attempted to make it disappear.  Once you understand this issue in full it becomes clear that the Church has no choice but to eventually own up and acknowledge Prophets can and have taught false Doctrine and grappling with truth and error is a much more difficult process then we have let on.

Corbin has a blog post that also details the effort to make this teaching disappear.  It is found here on rational Faith’s Blog

Corbin Volluz lives western Washington state. He has been practicing law for 23-years with a focus on criminal defense and personal injury. Corbin joined the LDS Church in June of 1978, shortly after the lifting of the priesthood ban, and has been studying Mormonism ever since. He has been published in several venues, including the Journal of Book of Mormon Studies and BYU-Studies.